I Am Chosen. This Is Why I Believe In Miracles. 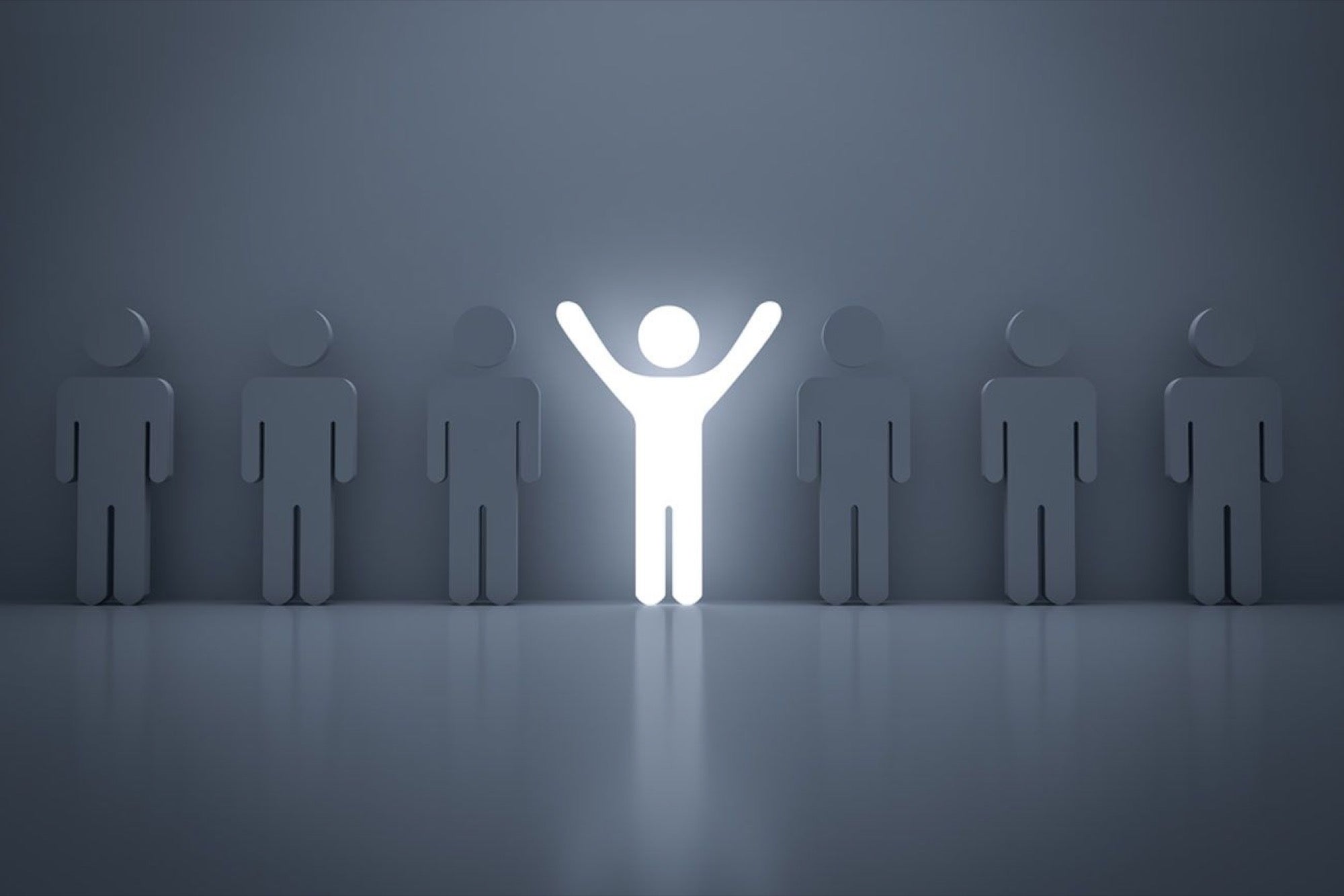 Read part 1 here: I believe in miracles because we all need power.

Welcome to part 2 – I am chosen. This is why I believe in miracles.

Let me share this testimony I received from Maryam with you. She prays that it inspires someone.

“In November 2012, I went to work as usual where I was being paid 9k monthly. Before noon, I met someone for the first time who asked me to look for an admission in the UK. I was given 12 midnight as my deadline to get the admission.

It was like film trick to me, my boss and colleagues were all shocked.

By February 2013, I was on a flight to London for my masters. I still could not believe it. Till date, I still have tears in my eyes when I remember that day.

Thank you for your message. It brought a smile to my face. Have a blessed night rest sir.

I heard a message about divine selection in church a few weeks ago and I have not been able to stop thinking about it. This may challenge your thinking at first, however, it is one more reason why you should believe in miracles, because you can also say ‘I am chosen’.

When you are chosen

God chose Jacob (and not Esau) even before they were born

God chose Joseph and sent him ahead to Egypt to save his family.

Jesus chose 12 disciples (out of many people)

Jesus’ disciples asked about the man that was born blind in John 9. Who sinned, him or his parents?

Jesus said no one sinned, “but this happened so that the works of God might be displayed in him.” John 9:3

There was a man (among many other sick people) at the pool of Bethesda. He had been there for 38 years. Jesus chose to heal him on that day. After that, He left.

On some other days, He chose them all, fed multitudes and healed everyone.

Blessed are those you choose and bring near to live in your courts! We are filled with the good things of your house, of your holy temple. (Emphasis mine)

“No one can come to me unless the Father who sent me draws them, and I will raise them up at the last day. (vs 44)

“This is why I told you that no one can come to me unless the Father has enabled them.” (vs 65)

Now, if you are like me, all of these kinda scared me at first. What if God has not chosen me? I mean does that mean I am in big trouble?

Ok, wait. Since I don’t know how God is choosing, I have chosen to believe that I am chosen!

9 But you are a chosen people, a royal priesthood, a holy nation, God’s special possession, that you may declare the praises of him who called you out of darkness into his wonderful light. 10 Once you were not a people, but now you are the people of God; once you had not received mercy, but now you have received mercy. (Emphasis mine)

And I really really love this.

You did not choose me, but I chose you and appointed you so that you might go and bear fruit—fruit that will last—and so that whatever you ask in my name the Father will give you.

I believe in miracles because I know (without a shadow of doubt) that I am chosen by God:

He still chose me.

I took you from the ends of the earth, from its farthest corners I called you. I said, ‘You are my servant’;  I have chosen you and have not rejected you. So do not fear, for I am with you;  do not be dismayed, for I am your God. I will strengthen you and help you; I will uphold you with my righteous right hand.

God has chosen you too. Do you believe? 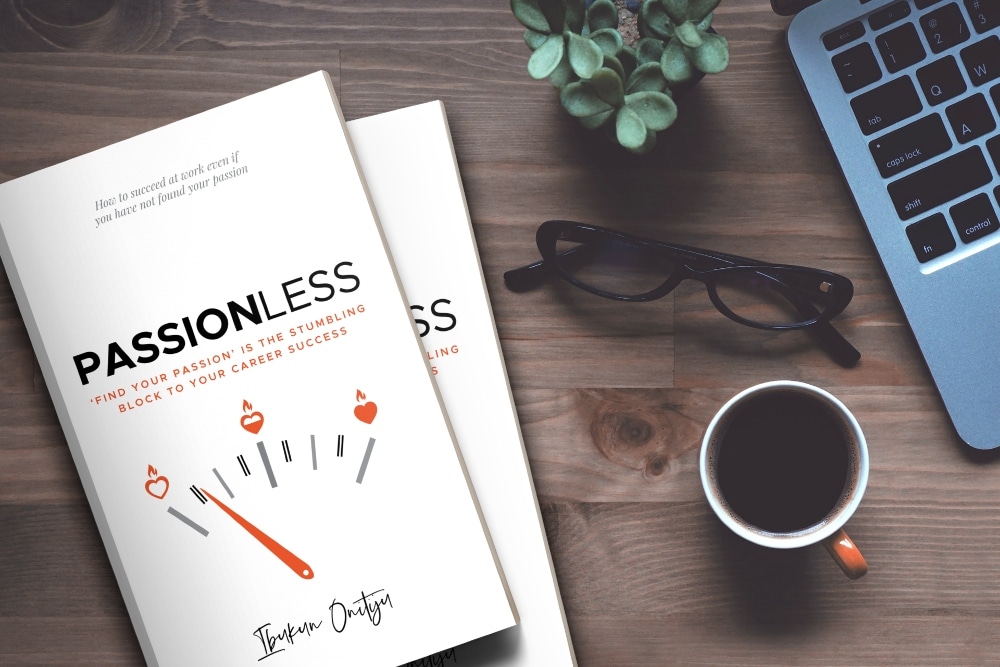